Bonnie Sue Wooldridge had many varied interests, but her passion was music. She joined the Houston Grand Opera Chorus in 1968 and appeared in several opera productions. She took a special interest in the young artists who came to train in the HGO Studio and stayed in touch with many of them after they left Houston to launch their careers. She served on the HGO Guild Board of Trustees for many years in a variety of positions, including President. She regularly volunteered in the HGO offices, where her skills, sense of humor, and radiant smile made her a favorite. She had a way of making everyone feel welcome. In 1991, Bonnie Sue was presented with the very first Volunteer of the Year Award. In 2012, the award was named in her honor.

This award recognizes the tenured HGO Guild member who best exemplifies a spirit of volunteerism and that “go on with the show” strength. It is awarded in recognition of the volunteer’s ability to be innovative and flexible. Volunteers of the Year demonstrate insight, leadership, and organizational expertise over a sustained period of time. Recipients are willing to step in and create solutions and meet special needs of HGO Guild and HGO programs and projects. Because of this volunteer’s efforts in a number of initiatives, the Houston Grand Opera has benefited in numerous ways.

Who has won the Volunteer of the Year Award?

This award is given to individuals or organizations that deserve the Guild’s applause. They are not members of HGO Guild, yet their singular contributions to the success of HGO Guild or to the opera company itself during the year deserve recognition. The Bravo Award recognizes a dedication to sustaining the very high standards of a progressive world-class opera company. The recipient of this award has demonstrated great sensitivity, insight, and absolute integrity in his work to support the mission of Houston Grand Opera and HGO Guild.

Who has won the Bravo Award for Professional Excellence?

This award, begun in 2001, recognizes HGO Guild members who have excelled at improving HGO Guild programs during the past year. The award salutes volunteers who direct behind-the-scenes efforts to meet specific HGO Guild goals.

Who has won the Volunteer of Distinction Award?

This award was created in 2007 to recognize outstanding volunteers who are in their first year of service with HGO Guild or who have returned to active service.

Who has won the Rising Star Award?

The Crescendo Award is given to a company or organization that has been increasingly supportive of HGO Guild. The award winner has helped HGO Guild reach its objectives in educational or community activities. The Crescendo Award was created in 2005 as a special award, not necessarily given annually. It is presented only when a significant contribution warrants recognition.

Who has won the Crescendo Award? 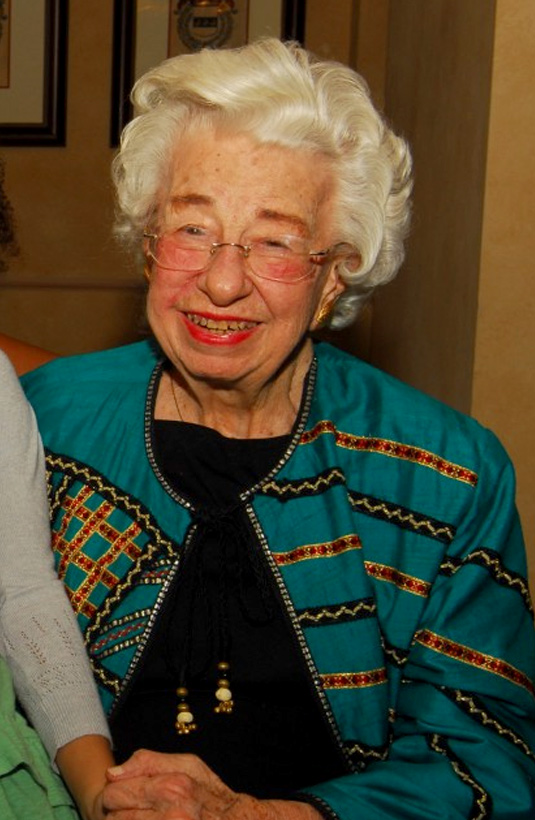