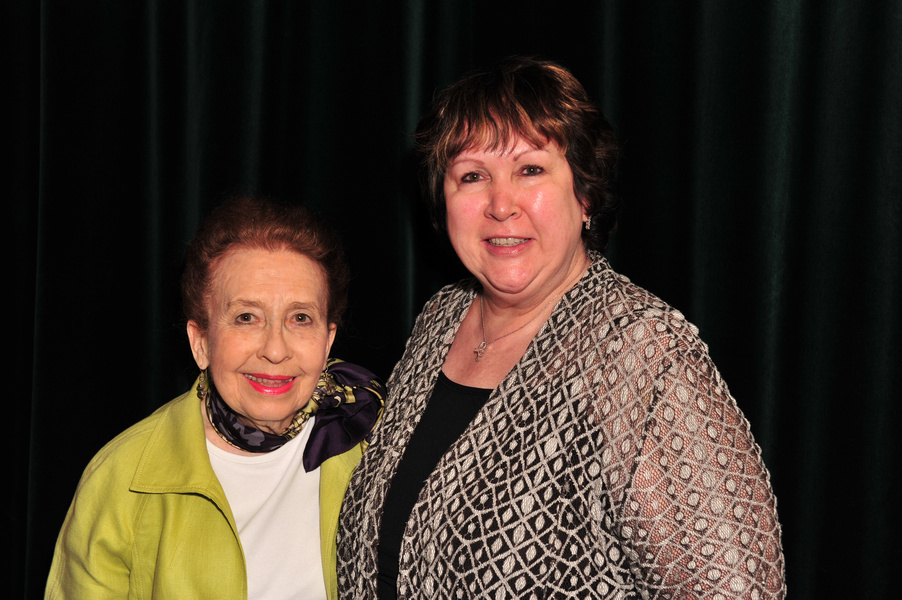 The Partners in Excellence award is given to individuals that have given their talents and creativity in support of the opera company, the support group and the community. HGO Guild winners are:

Matching Grants are for projects to train volunteers, provide funds to implement projects and other activities optimizing the involvement of volunteers.